Rise of the Rest shows WNY at our Best 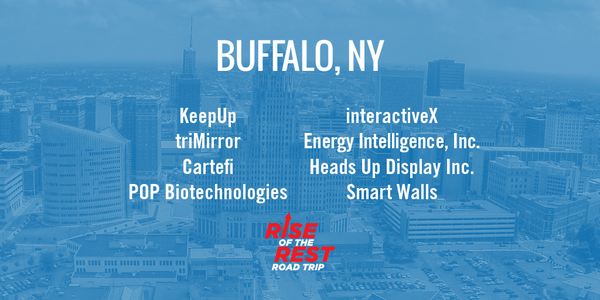 Later today, Steve Case and his Rise of the Rest tour are coming to Buffalo.  Buffalo Niagara Enterprise is hoping the crowd in Buffalo will be the biggest and most spirited stop in this year’s tour, which also visits Philadelphia, Baltimore, Manchester, and Portland.

Curious about tonight?  It’s a free event at Buffalo RiverWorks – another sign of our city’s renewal that’s worth the trip in and of itself.

So what’s happening?  Eight Buffalo-area startups have been selected to compete for a $100,000 investment from Steve Case.  We’re incredibly proud to have been of direct help to 7 of the 8 that have made it this far (and as you can see, we're certainly not their only supporter): 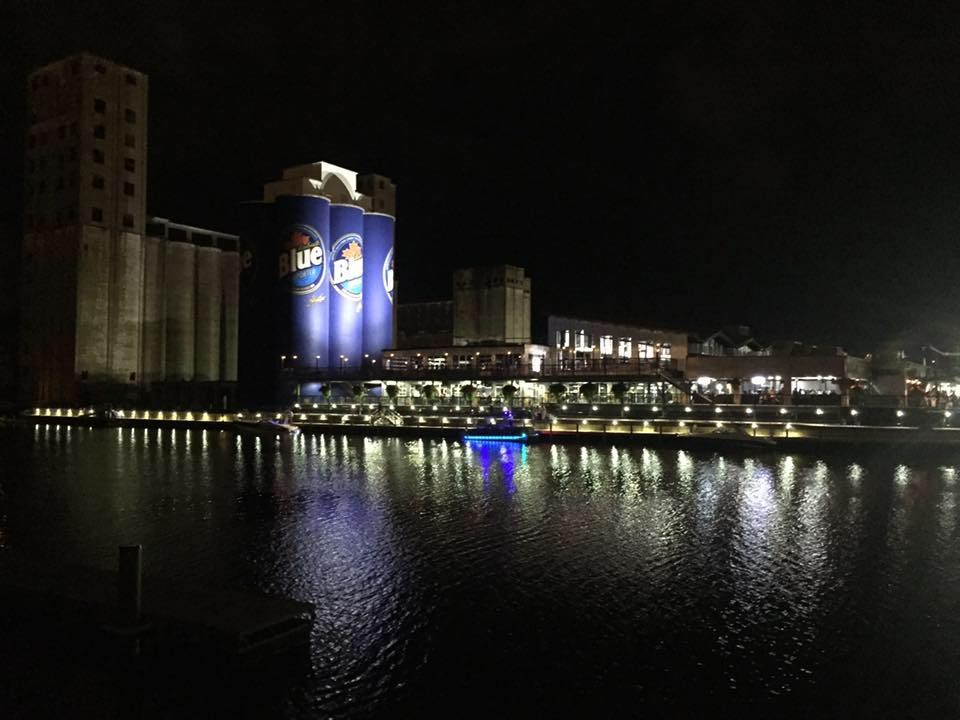 Money for Startups in the Wake of COVID